Introduction to the Inquiry Team 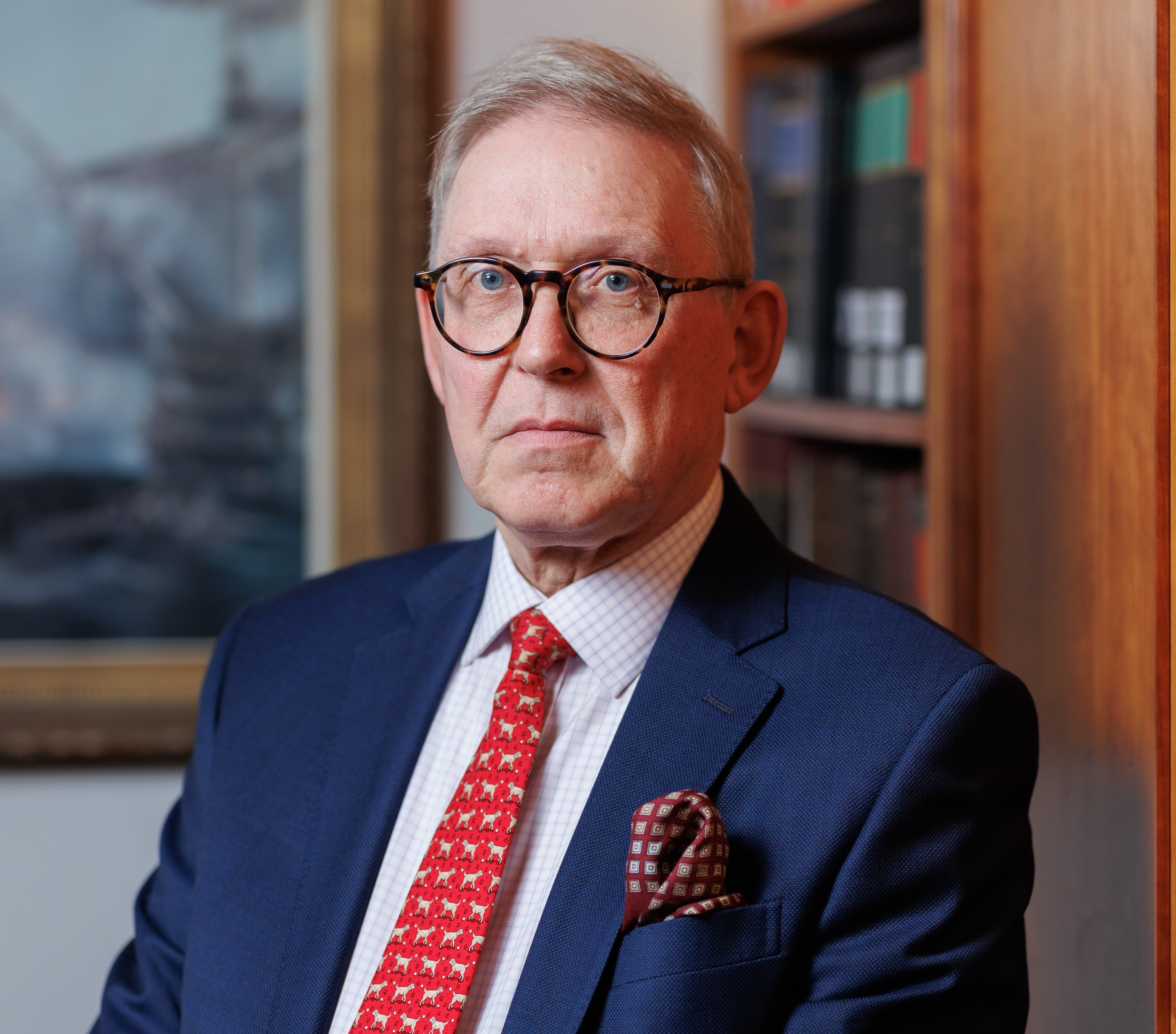 Between 2003-2006 he was part-time Chairman of the Discipline Committee of the Institute of Chartered Accountants of Scotland. He served as a member of the Court of the University of Stirling between 2003-2006.

In February 2006 he was appointed a Senator of the College of Justice in Scotland. He was appointed by the Lord President to be the judge in a family court within the Court of Session in 2012 and fulfilled that role until October 2022. Between 2013 – 2016 he was chair of the Family Law Committee of the Civil Justice Council and a member of the International Hague Network of Judges between 2012 -2022. 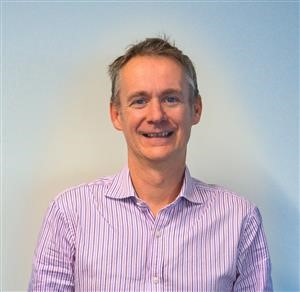 Scott Bell is Co-Secretary and Deputy Director of Operations. He is responsible for the development, implementation and management of all operational and organisational aspects to support the Inquiry.

Scott worked in the private sector before moving to NHS Forth Valley prior to joining the Civil Service. Before joining the Inquiry he held various roles including supporting the set-up of The Promise Scotland, independent of the Scottish Government, to drive the change demanded from the Independent Care Review. 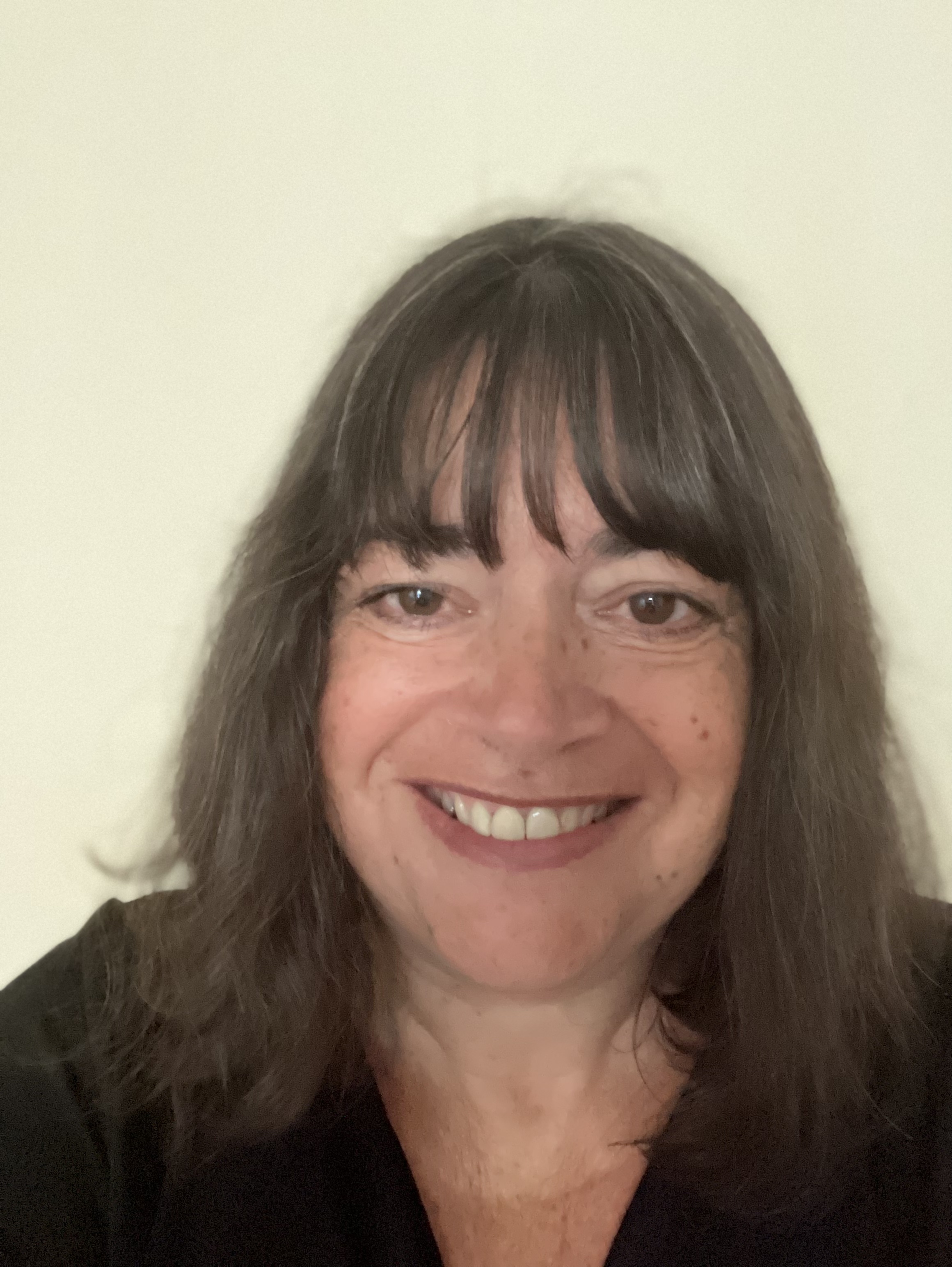 Claire Soper is Co-Secretary and Head of Policy for the Inquiry. She is responsible for the development and implementation of policy and external engagement.

Claire worked in local government before moving to the independent Mortonhall Baby Ashes Investigation and then the National Infant Cremation Investigation. Prior to joining the Inquiry, she worked on the development and implementation of a statutory redress scheme for survivors of historical child abuse in care in Scotland. 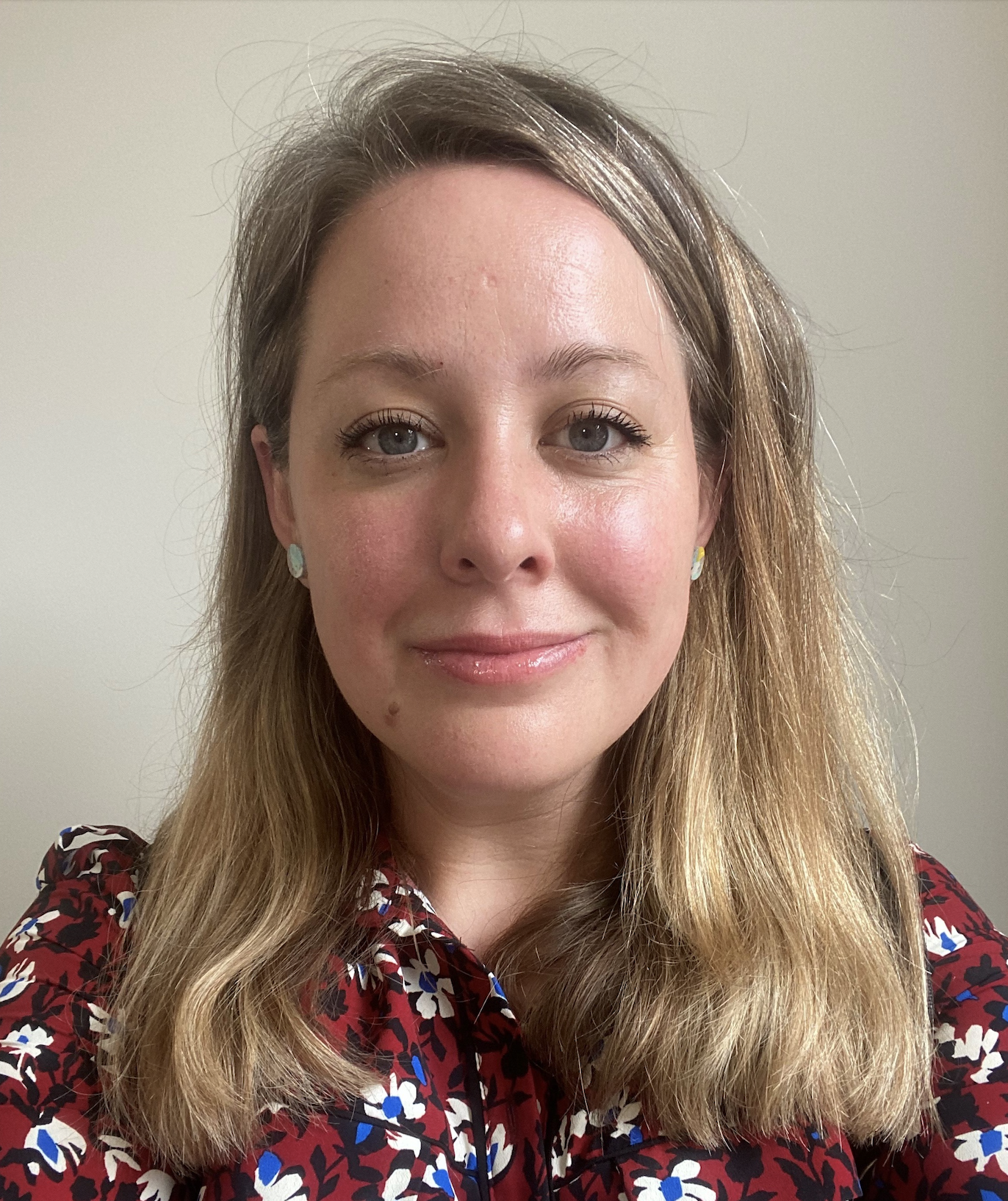 Interim Solicitor to the Inquiry

Joanna Bain is the interim solicitor to the Inquiry. Upon completing her Diploma in Legal Practice and LLM by Research, she trained in private practice in Edinburgh, before moving to the Scottish Law Commission, where she worked on a number of law reform projects.

She joined Cabinet Office Legal Advisers in 2013, and has worked in Government Legal Department as an advisory lawyer since then, with a secondment at the Attorney General’s Office and, most recently, a senior lawyer post in Home Office Legal Advisers. She has advised on a broad range of high profile issues relating to public safety, policing and fire policy.

Counsel to the Inquiry

The Inquiry has also appointed Counsel to the Inquiry with a range of expertise. 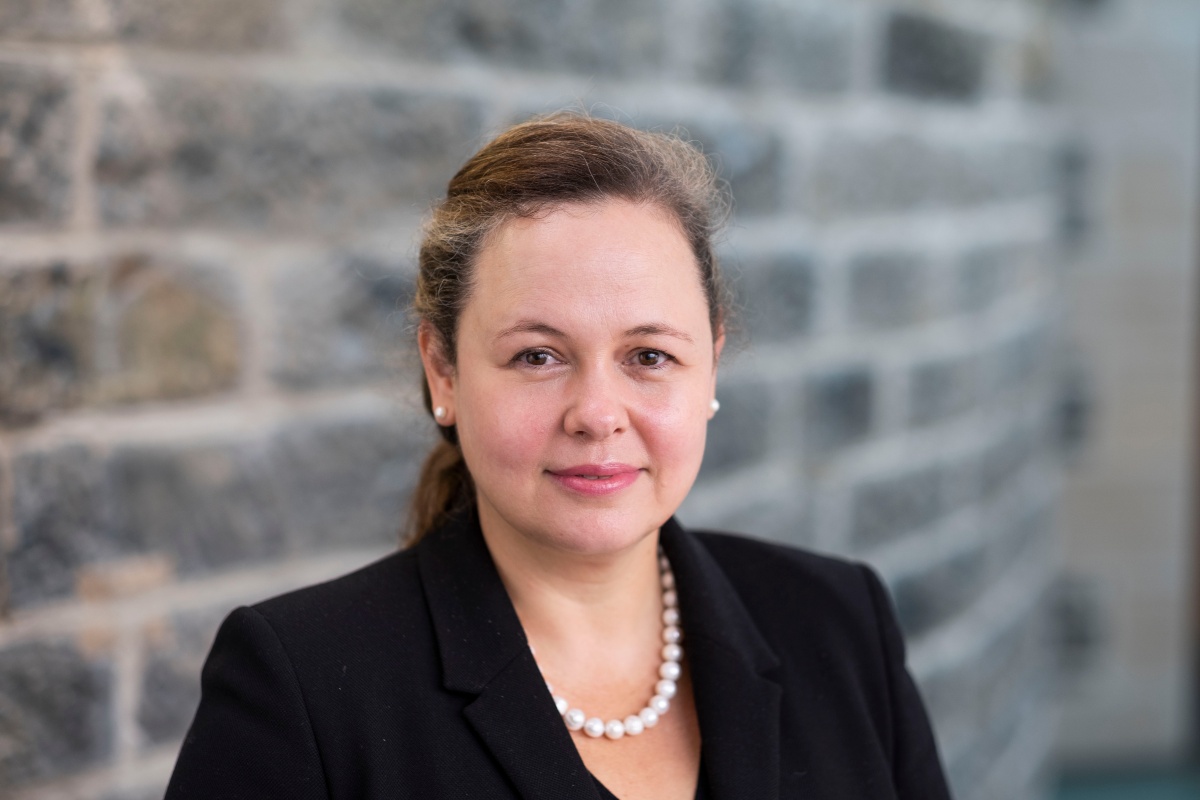 Senior Counsel to the Inquiry

Laura-Anne van der Westhuizen KC was appointed as Co-Lead Counsel to the Inquiry in March 2022. She called to the Bar in 2009 and took silk in 2021.

Laura-Anne has a broad civil practice, with particular emphasis on commercial law, planning and environmental law and public law. She has represented core participants in a number of prominent public inquiries, including the Penrose Inquiry and the Scottish Child Abuse Inquiry.

Laura-Anne is on the Equality and Human Rights Commission’s panel of counsel and was previously on the Scottish Government’s panel of standing junior counsel. Prior to calling to the Bar Laura-Anne practised as an advocate in South Africa and also called to the Bar of England and Wales. 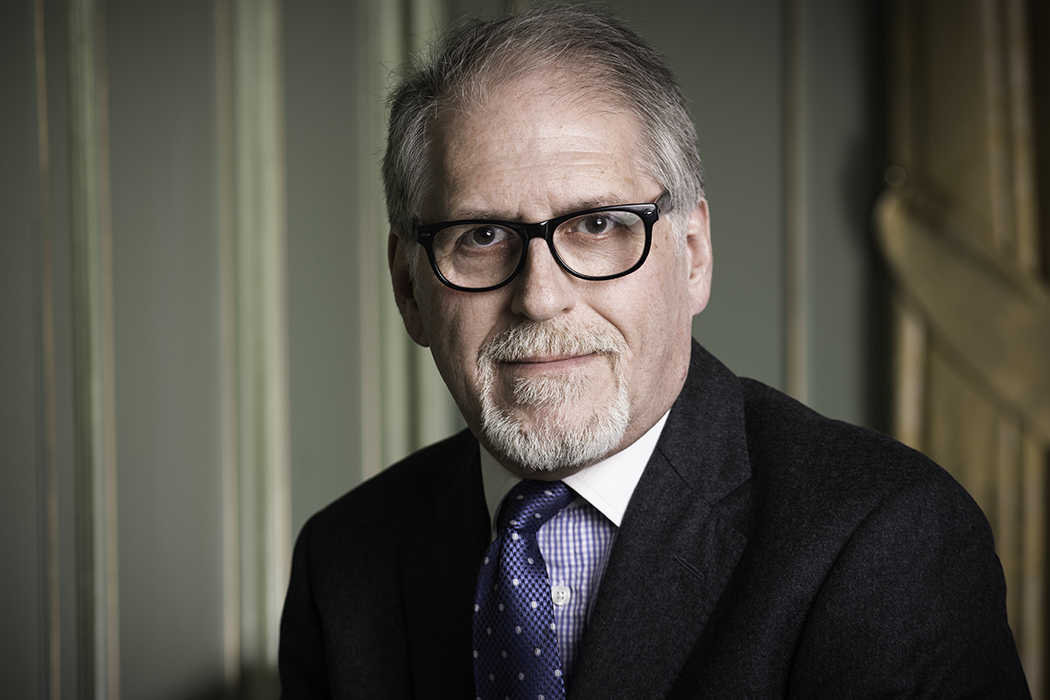 Senior Counsel to the Inquiry

Stuart was called to the Bar in 1980 and took Silk in 1993. He specialises in public and administrative law, with considerable experience of public inquiries. Recently, he has acted in the Scottish Child Abuse Inquiry for the organisation representing those who were abused in Quarriers Homes, and he has also lectured in Scotland and the Isle of Man on the form and practice of public inquiries, with particular reference to the Inquiries Act 2005. 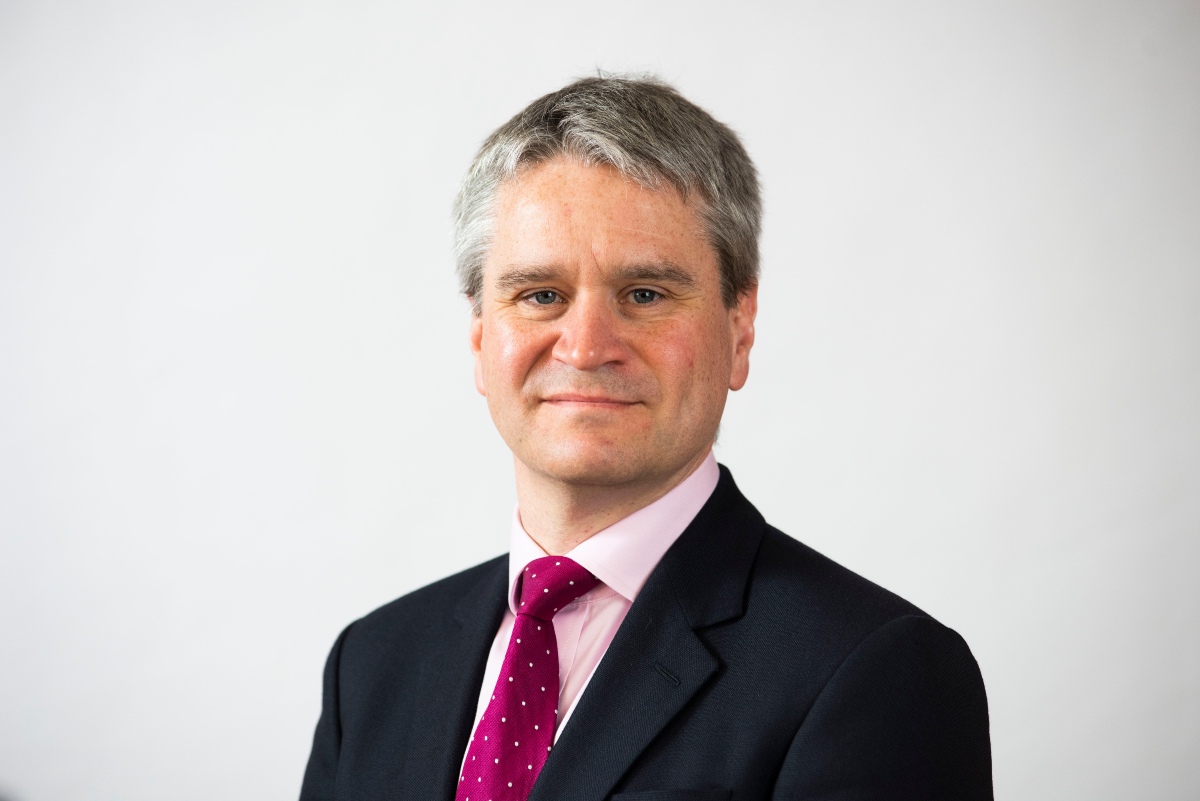 David Turner is Junior Counsel to the Inquiry. He has been an advocate since 2012 and prior to that a solicitor at a national law firm. He is ranked as a leading junior counsel in a number of fields including company law, property, commercial dispute resolution and private client.

David brings to the Inquiry his wide experience of cases involving individuals and businesses, and his degree in mathematics. As a Fellow of the Chartered Institute of Arbitrators (FCIArb) he also has a keen interest in alternative dispute resolution. 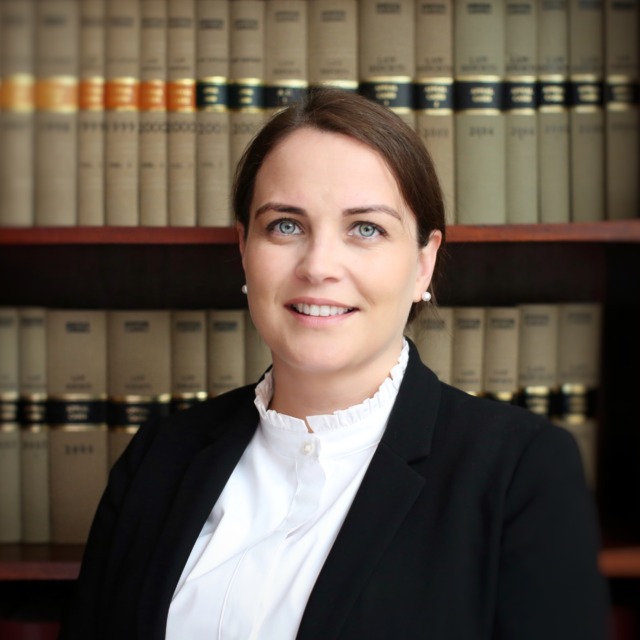 Mary Ellen is Junior Counsel to the Inquiry. She was called the Bar in 2021, and prior to that was a solicitor at a large commercial law firm and has experience of public inquiries, having acted for a core participant in the Infected Blood Inquiry. In respect of litigation and tribunal work, she has particular expertise in the areas of professional regulation, clinical negligence and personal injury

Mary Ellen also brings to the Inquiry her experience of working in education. Prior to becoming a solicitor, she worked as a secondary school teacher, and had roles at SQA, Education Scotland and BBC learning. 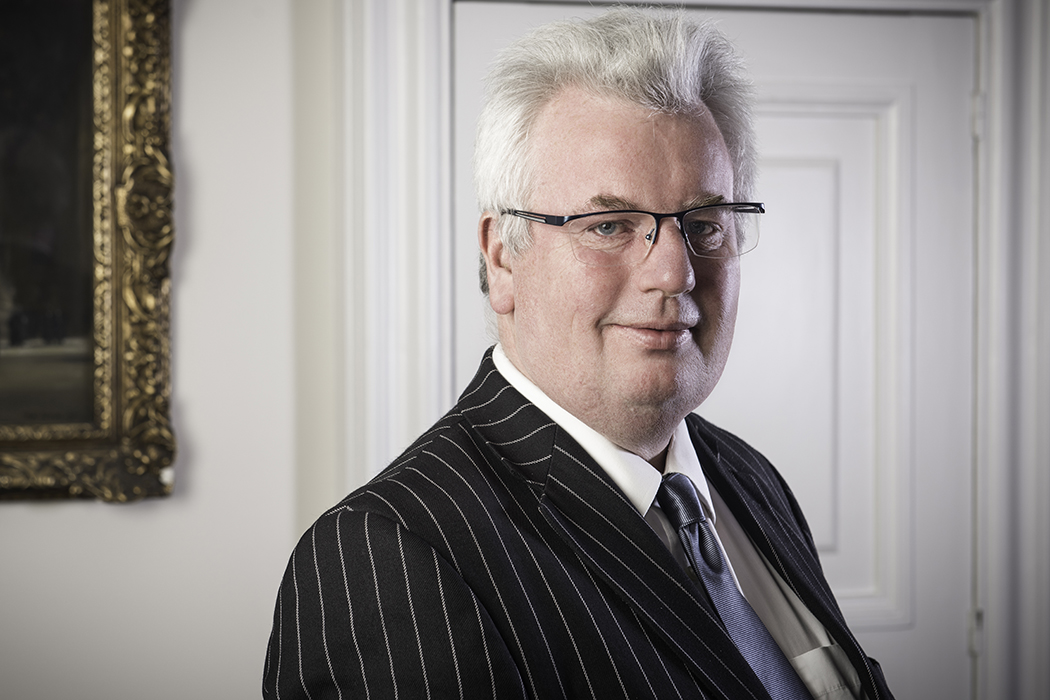 Alan Caskie is Junior Counsel to the Inquiry. He has been an advocate since 2006 and, prior to that, a solicitor working in Glasgow and London. He is ranked as a leading junior counsel in the fields of immigration and asylum and public law.

Alan brings to the Inquiry his experience of cases before the Court of Session and in the Tribunal system, where he has been a Judge of the First Tier Tribunal (Immigration and Asylum Chamber) for over 20 years. More than 200 of his cases have led to published decisions. He is a highly experienced litigator. 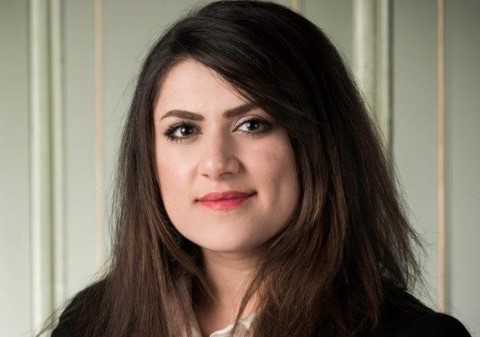 Faryma is Junior Counsel to the Inquiry. Following completion of her traineeship Faryma accepted a position as assistant public solicitor on the British Overseas Territory of St Helena where she practised both civil and criminal law. Faryma represented citizens in both the St Helena Magistrates Court and St Helena Supreme Court, against the St Helena government.

Faryma called to the Bar in 2015 and over the course of her career has gained experience in a range of areas. Her particular interests include public law, contract, intellectual property, and unjustified enrichment. Following a few years of practice, Faryma took a break from legal practice to gain experience of the financial industry, including the pensions industry, the workings of listed companies, financial regulations (including MiFID II), and taxation.